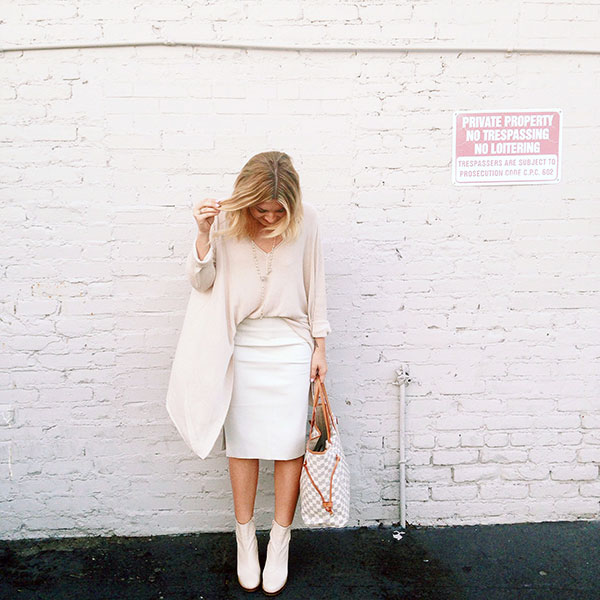 A place for fashion favorites, ideas, inspiration and mainly just my deep excitement for what I do everyday and the life that follows. My blog is a sweet spot to see what happens behind the boutique. I'm pretty sure that with a great black boot, shift dress, (definitely a Filofax), oh, and a coffee (no room)—I could do anything, just anything.

sharing an article from mydomaine.com

Morning time is precious time, those few brief moments before the outside world bleeds noise into your day. Building a routine that gives you a calm, efficient, and fulfilling morning can take some serious trial and error. If you haven’t nailed down your own productivity-inducing routine yet, don’t fret. We’ve rounded up the morning routines of a few successful women from different industries to inspire your mornings. All of the women mentioned below have figured out how to make family, exercise, and “me” time priorities in their first waking hours.

Routine: Every morning at 5:45 a.m., Anna Wintour arrives at New York’s Midtown Tennis Club for one hour of tennis. The arbiter of taste might run into other tennis playing fashion stars, like Hilary Rhoda or Sean Avery. Then it’s a quick primping process at home before the editor in chief goes to her office at One World Trade Center to take an endless set of meetings. Long meetings are “anything that runs over seven minutes,” according to The September Issue’s director, R.J. Cutler. 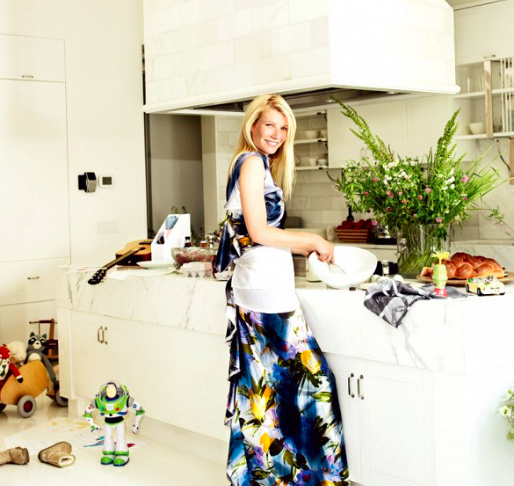 Routine: After the kids are dressed, fed, dropped off at school, and even read to, the Oscar-winning lifestyle guru takes an hour for responding to work emails before exercising from 10 a.m. to noon. Yes, that’s a two-hour daily Tracy Anderson Method workout. MY kind of morning routine. 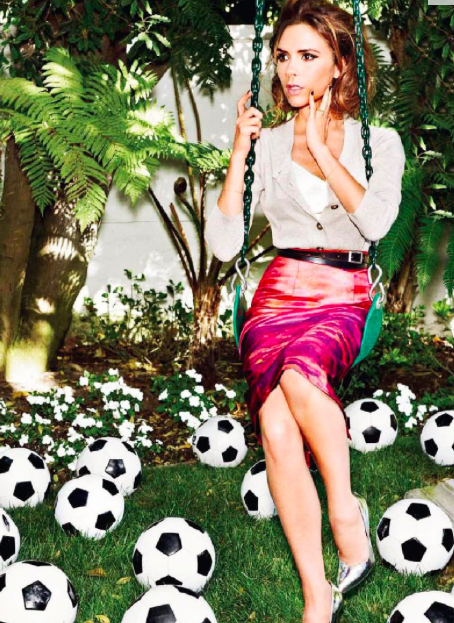 Routine: In the half-hour before her kids wake up, Beckham showers, washes her face, checks emails, and has a modest fruit breakfast with green tea followed by a double espresso. If only we could look that put together after so little sleep and such a hectic morning! 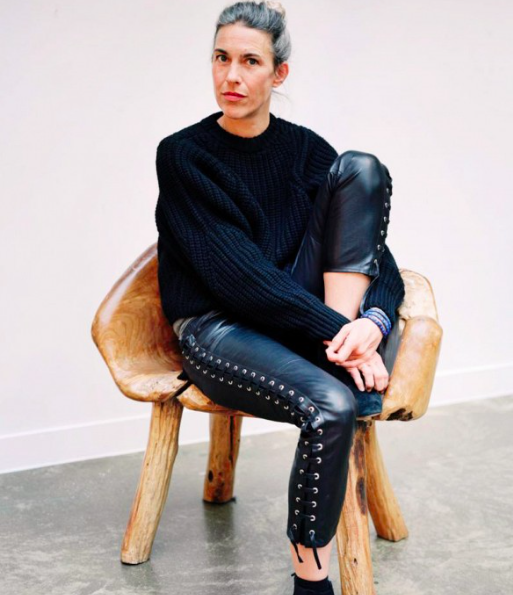 First Thing: Has a cup of tea.

Routine: After donning her uniform—flat shoes, a tight pair of jeans, a cashmere sweater, and a jacket—Marant drives her scooter to the pool in St.-Germain for a set of 35 laps. “I need this to breathe and to handle my stressful days. It’s a pool from the beginning of the last century,” the designer told Harper’s Bazaar. I love that you get your own cabin, so you don’t have to go into a locker room.” After showering in her cabin, Marant stops by a juice bar for a carrot-and-ginger concoction on her way to the office. Once at the office, Marant has her coffee. “I have a black coffee—American style, not espresso… It’s not very French.”

Just a few women and their routines which seem to be key parts in their days. These days we have can be filled with emailing and little stressed and joys, and before we know it, they’re over. Savor your mornings, pick out an extra special outfit, because it doesn’t matter if you’re having tea with the Queen, or going to Vons. It pays to feel productive, and good looking doing it. 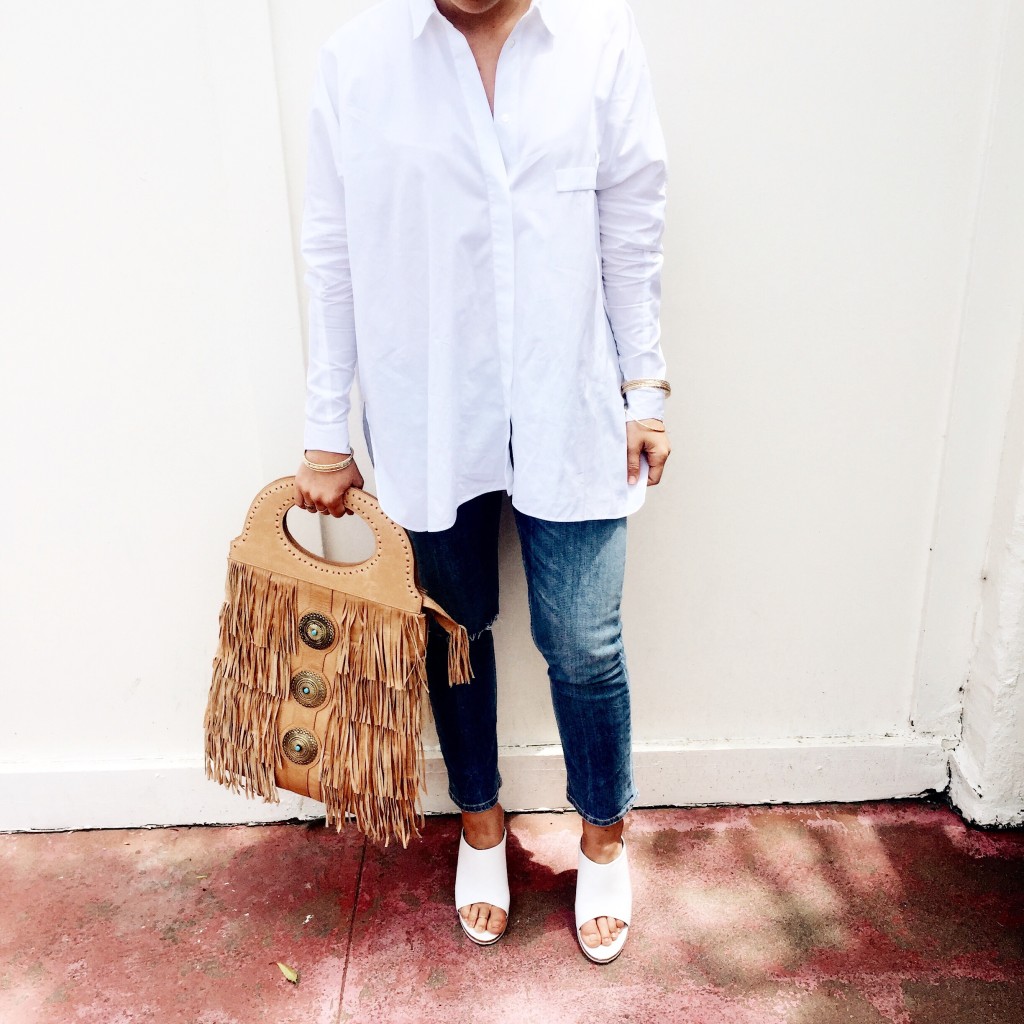 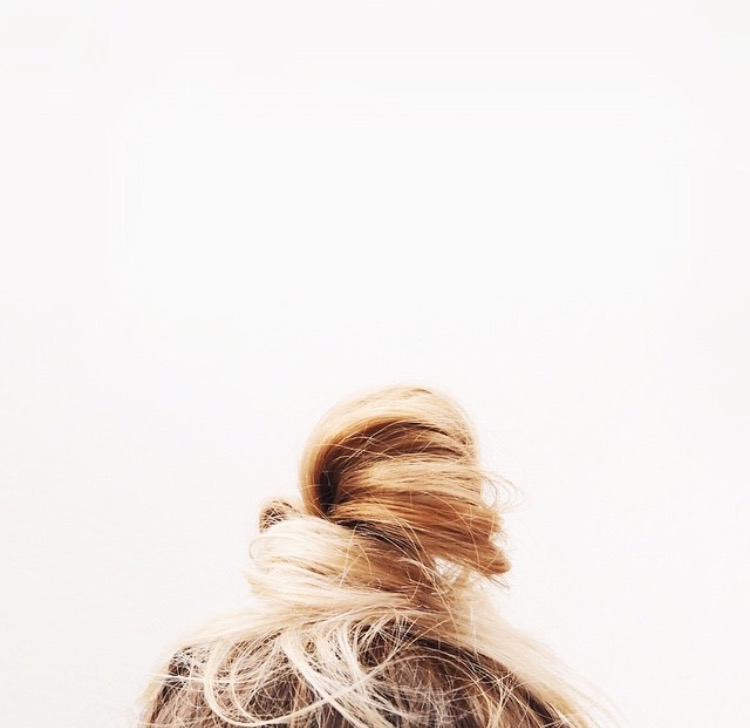 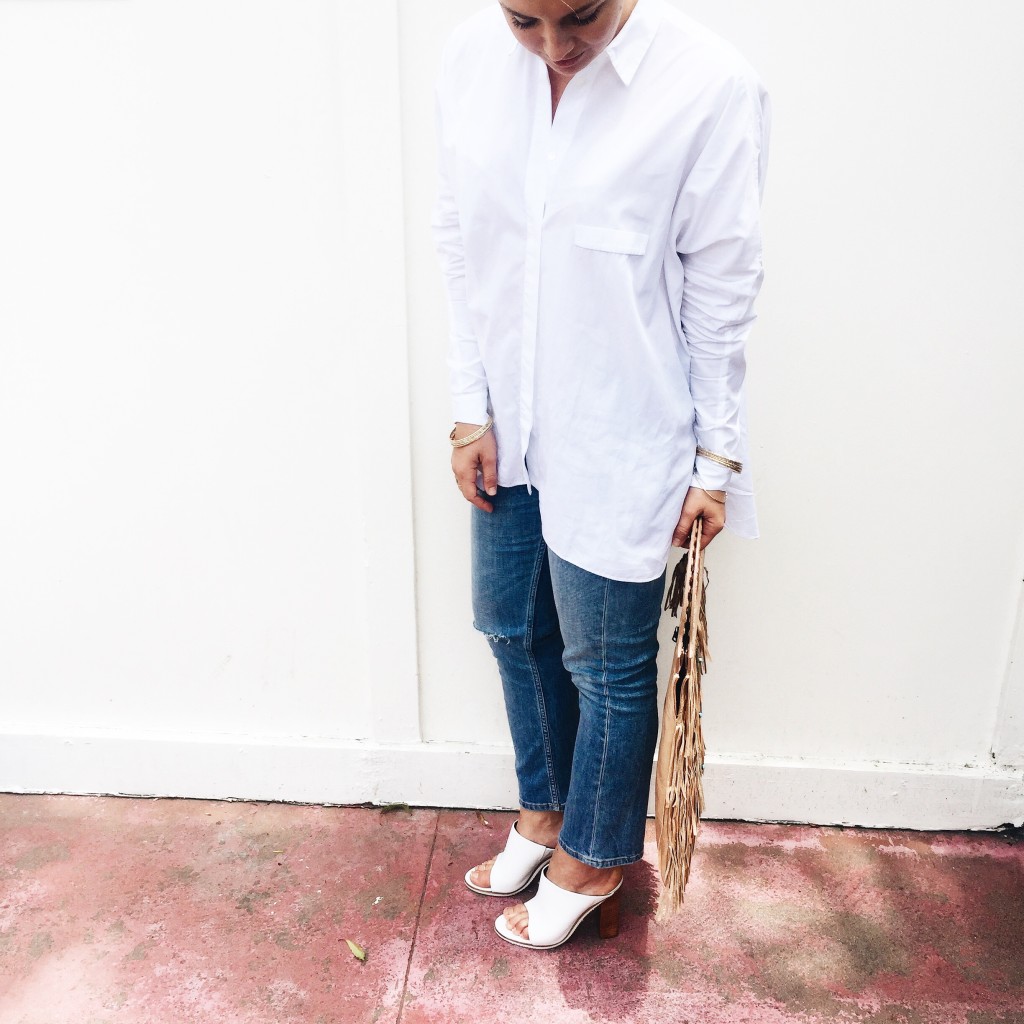 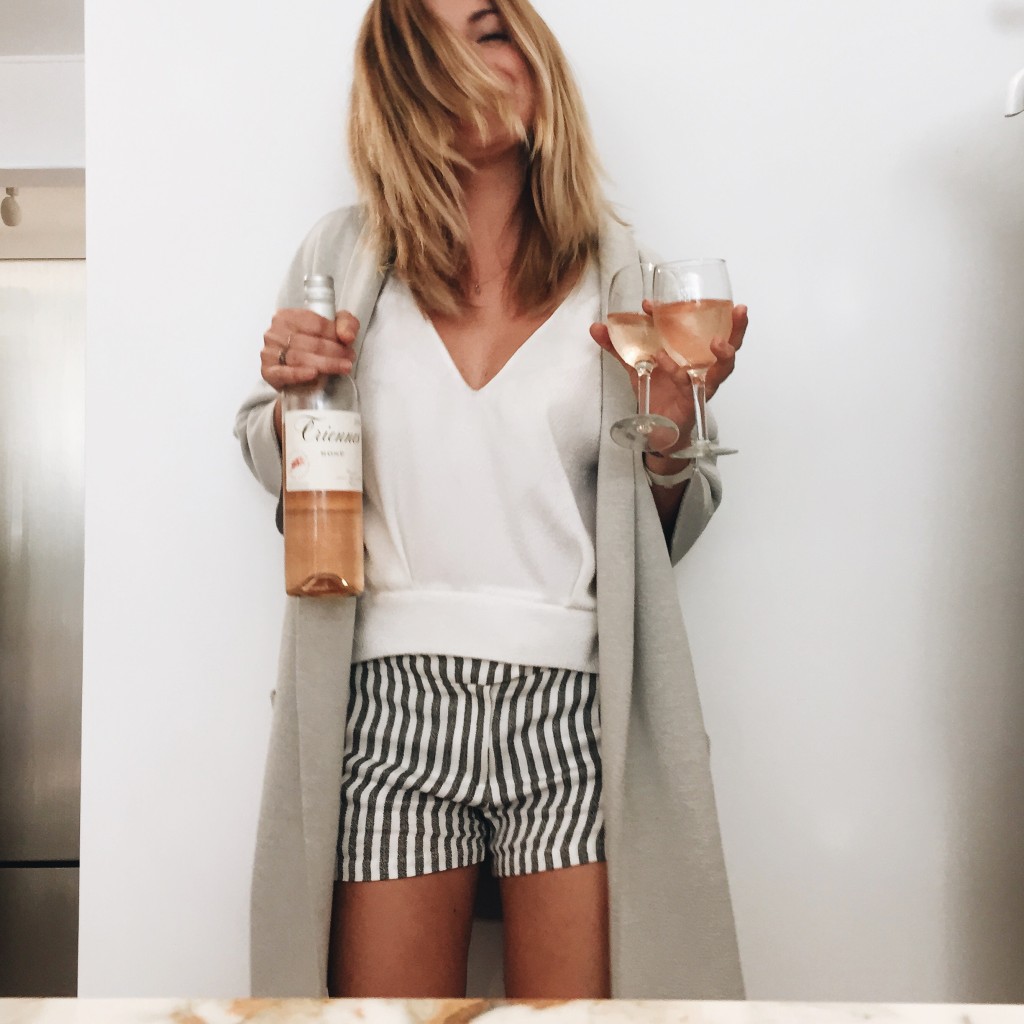 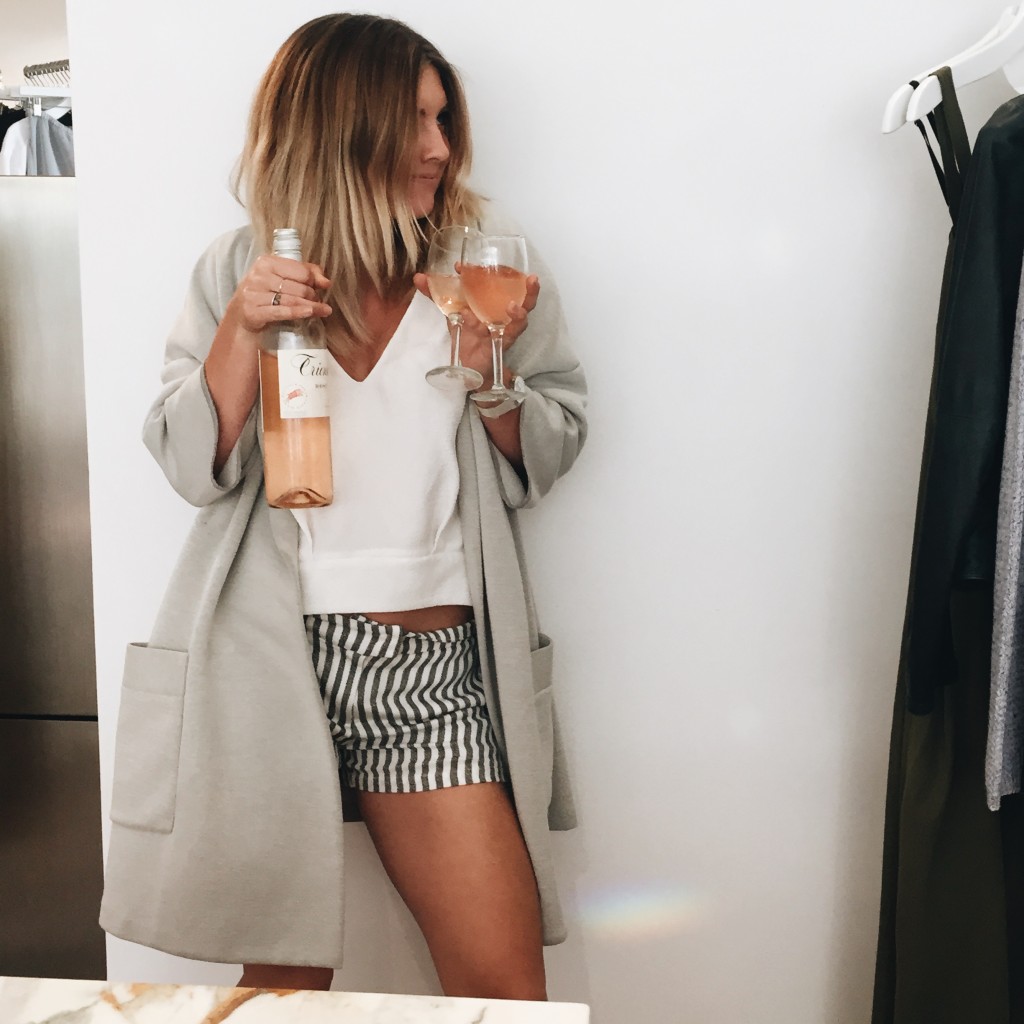 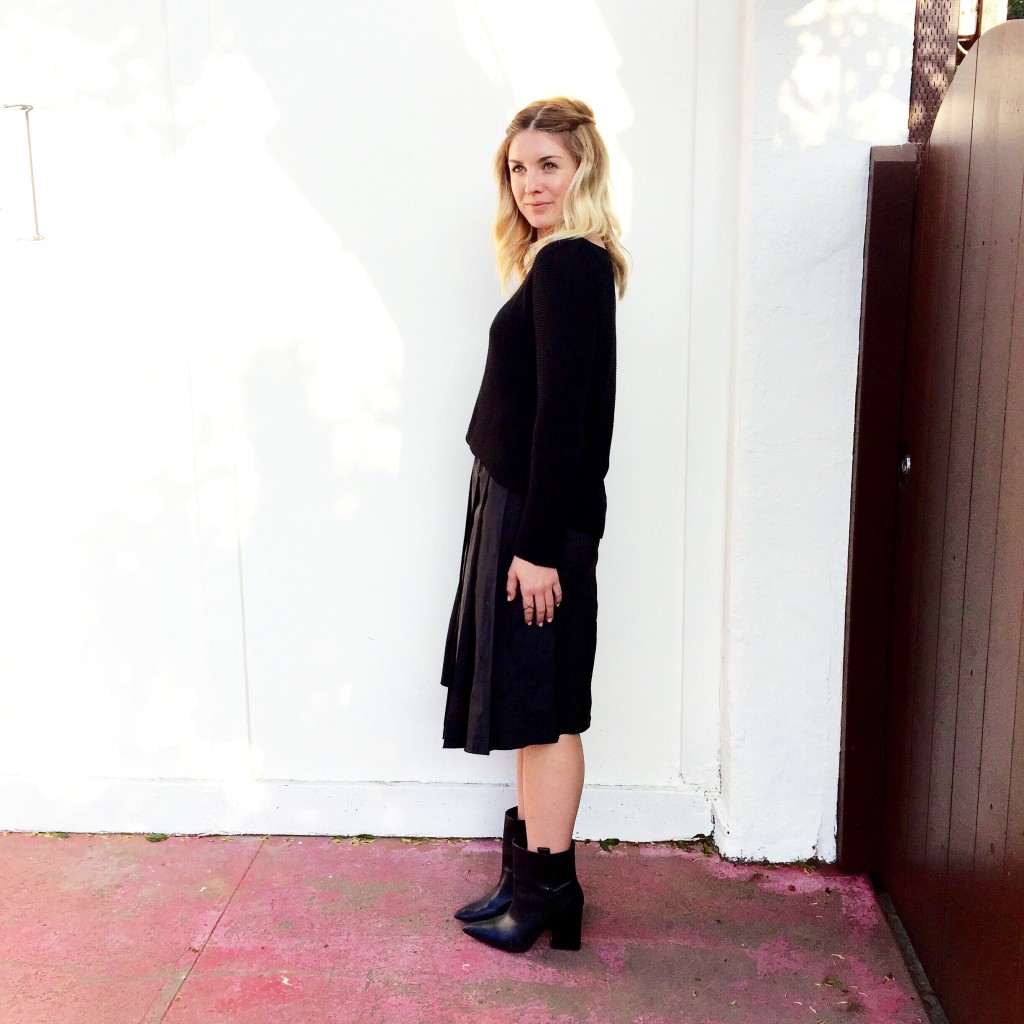 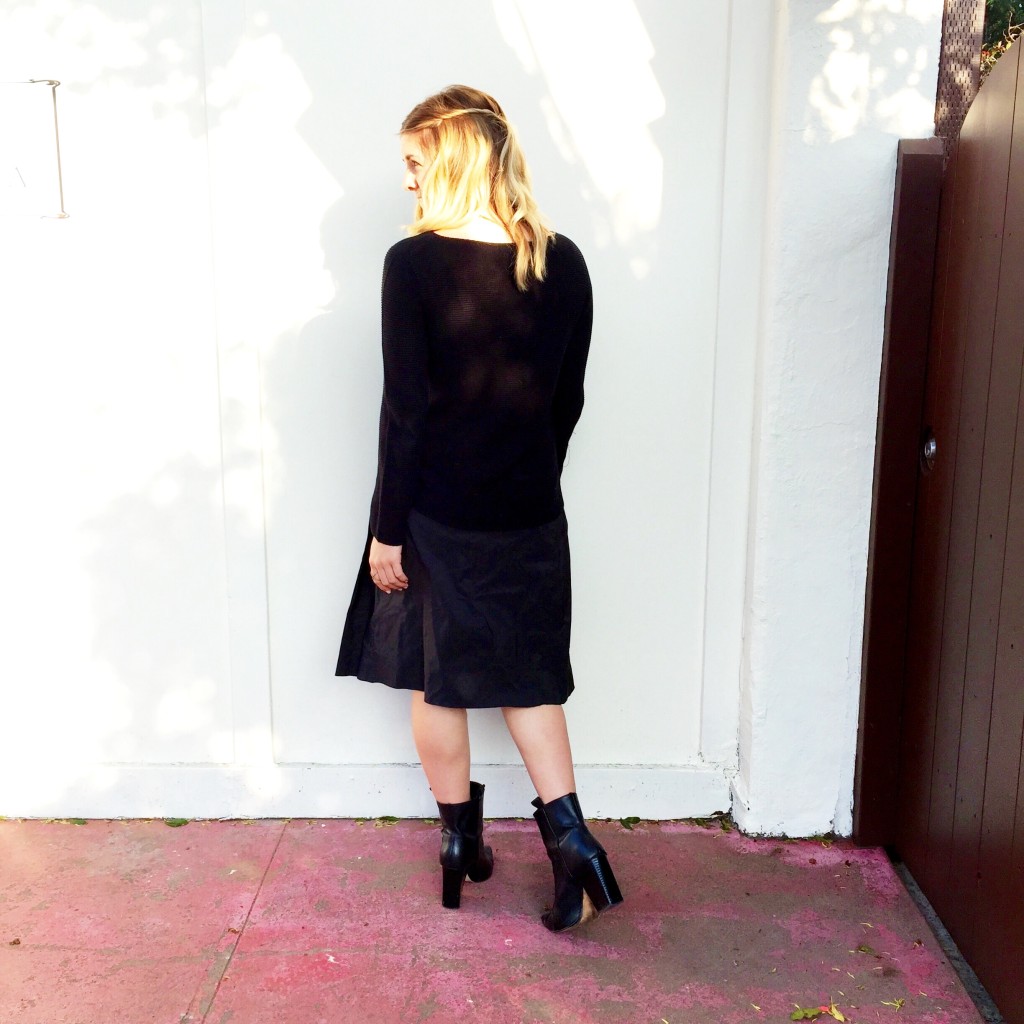 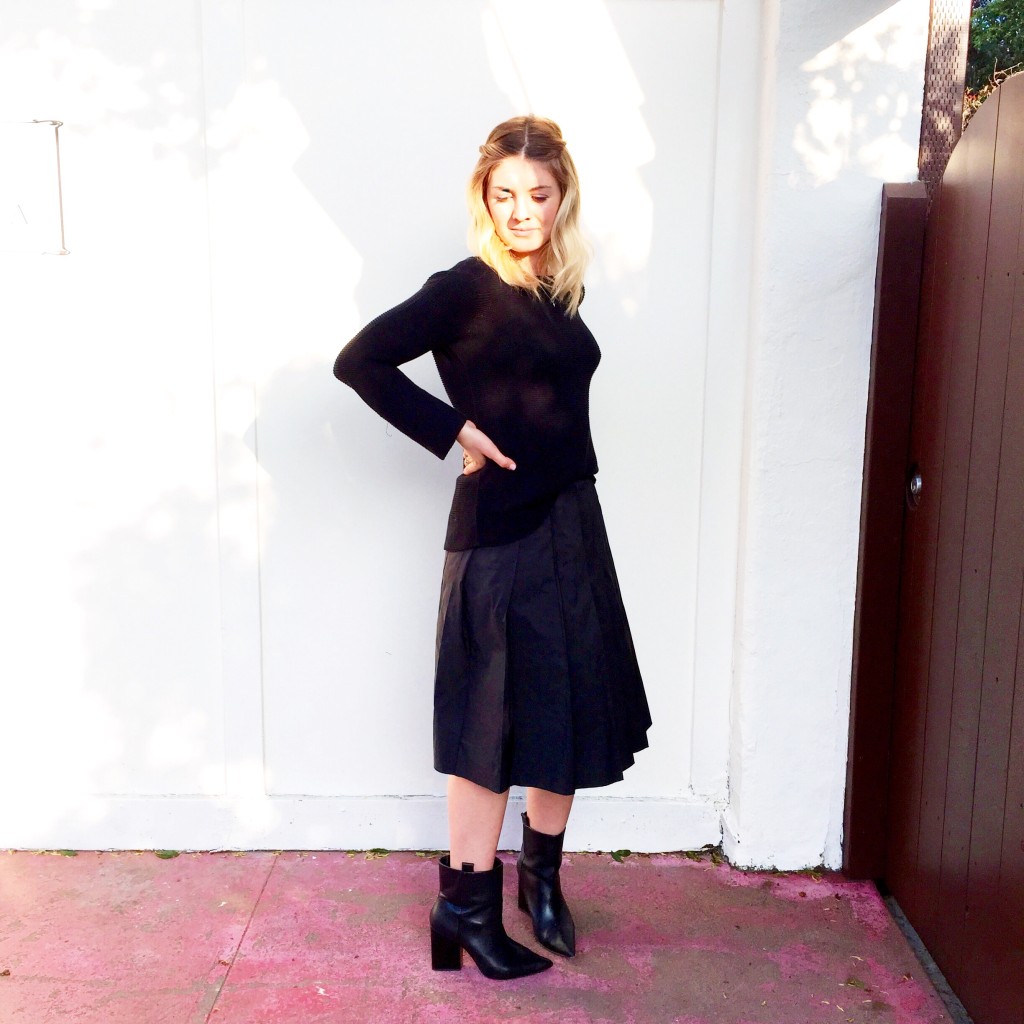 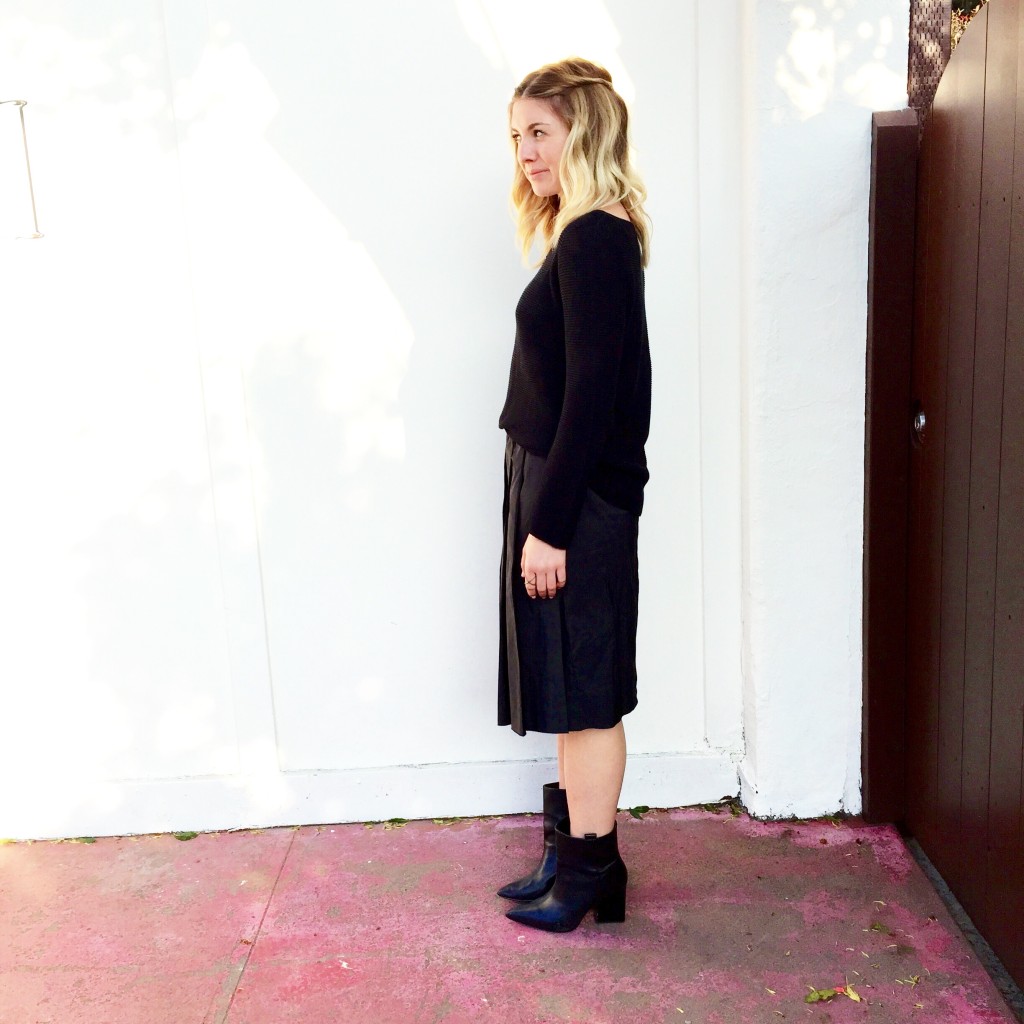 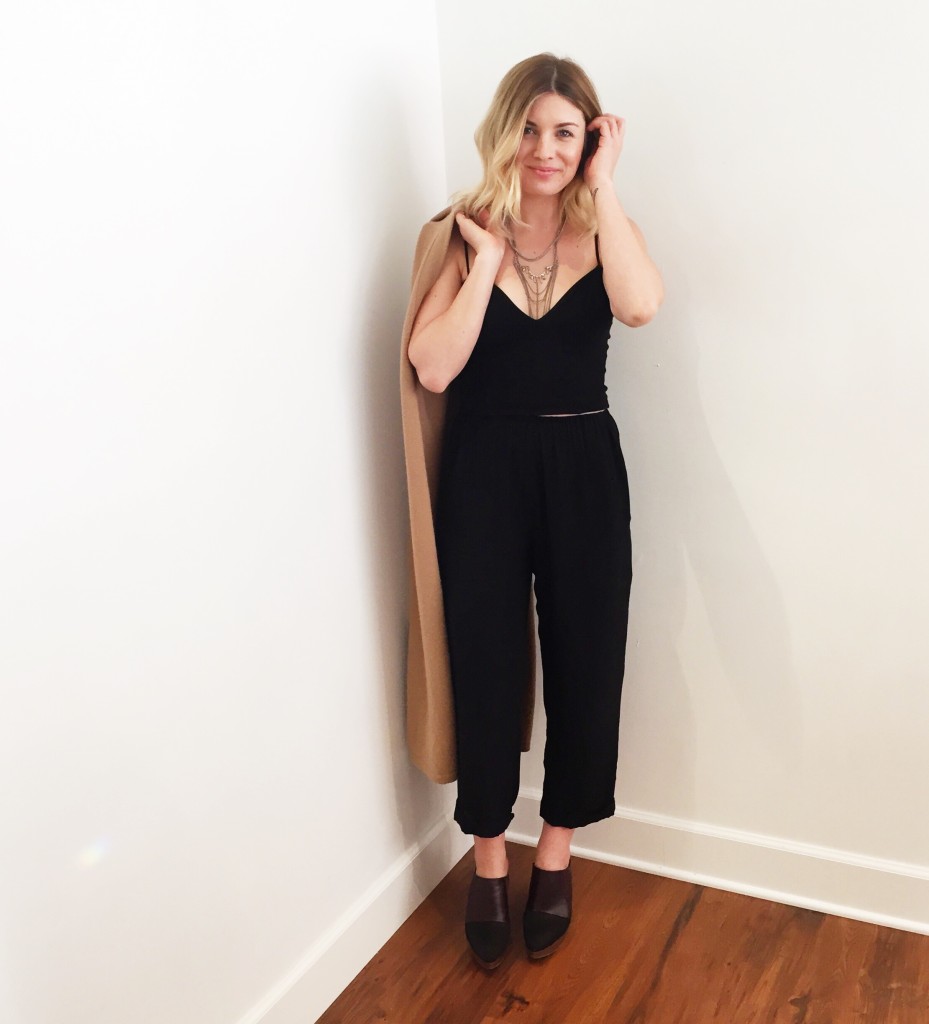 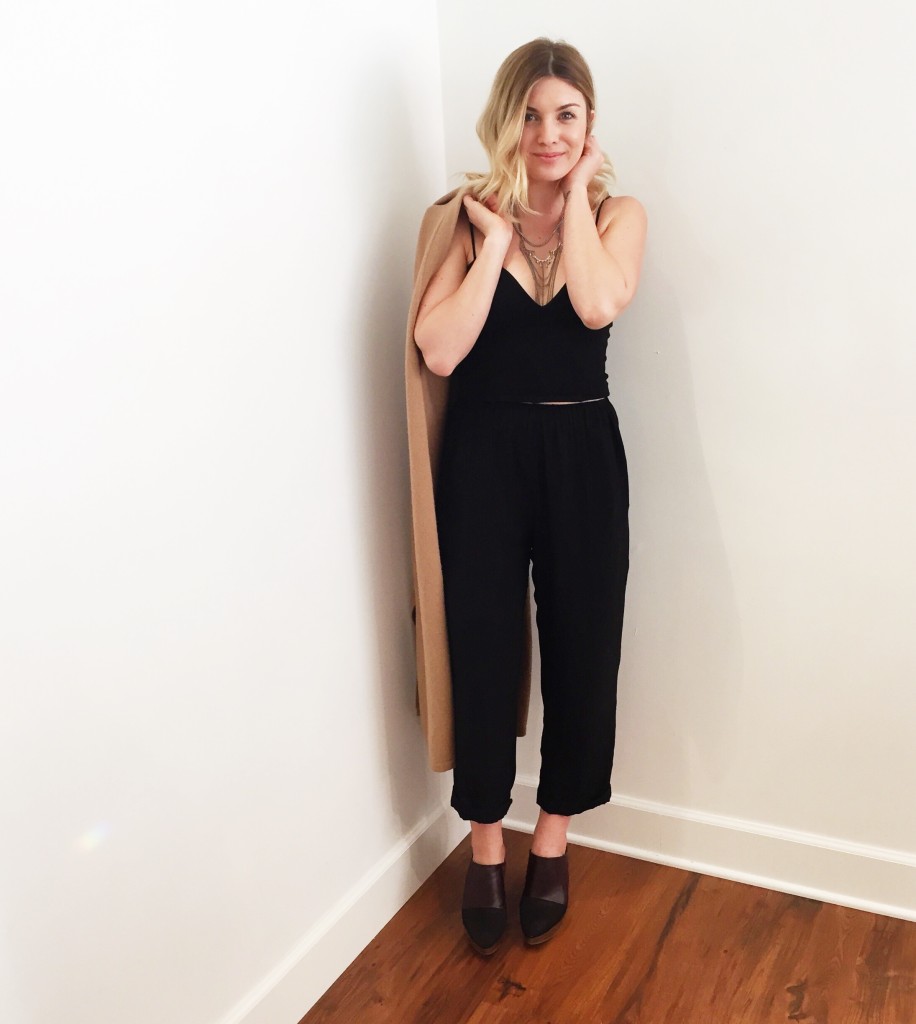 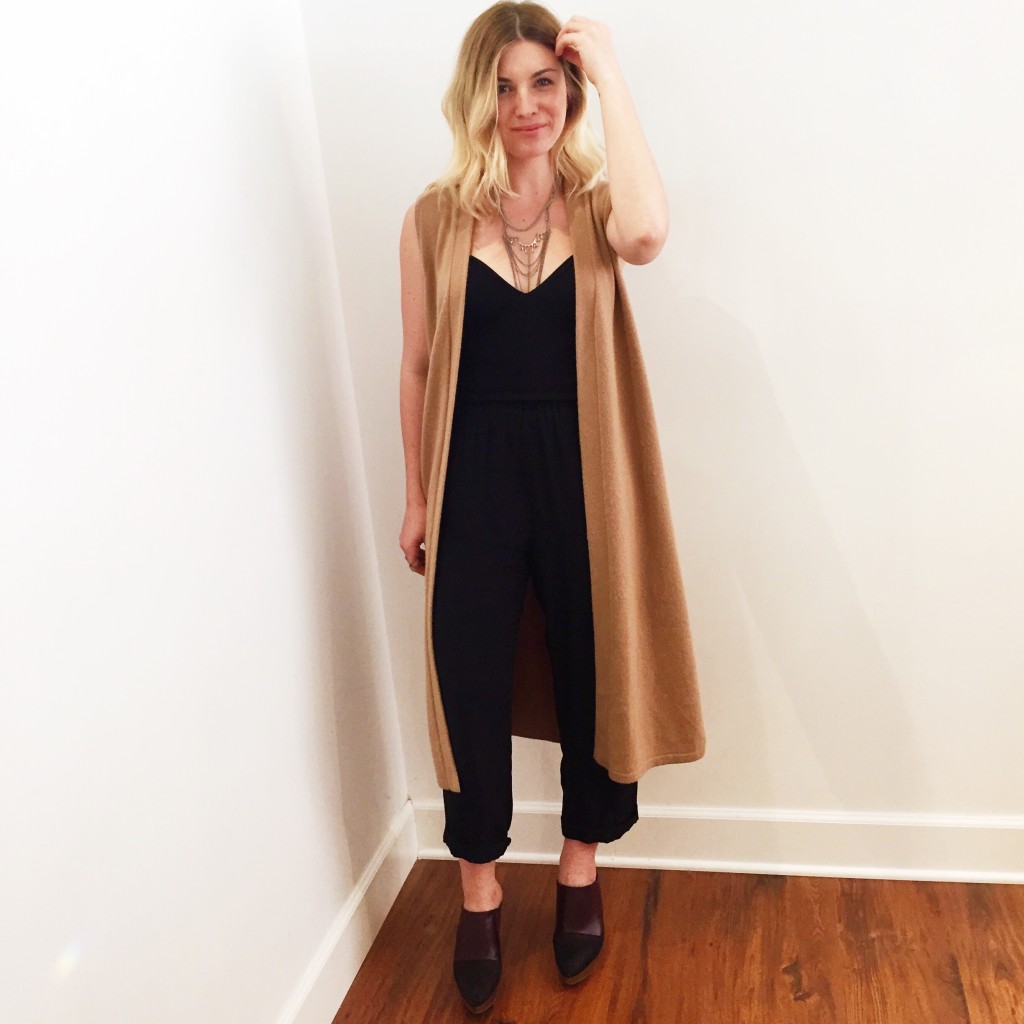